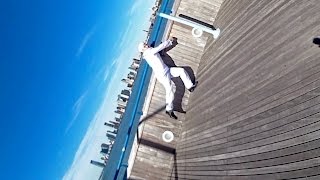 Producing 360-degree and virtual reality videos can be exciting--but also a little complicated because you’re using a camera with multiple lenses. Try out these suggestions for a more successful shoot...