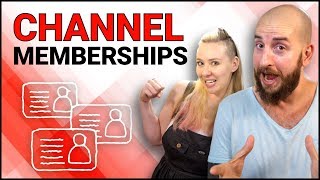 In this video, YouTube creators Simon and Martina discuss all the things they've learned about the new feature, and share what you need to know about how to use Channel Memberships successfully.